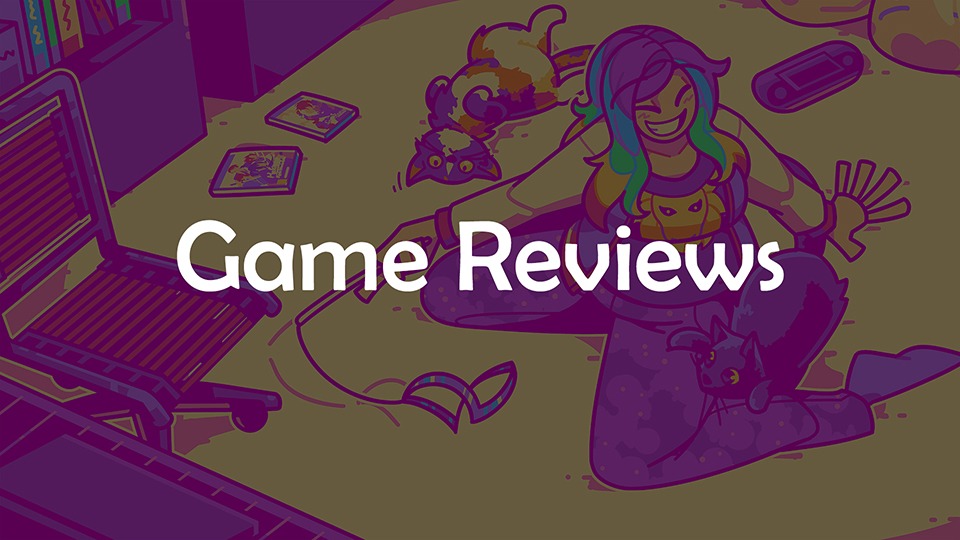 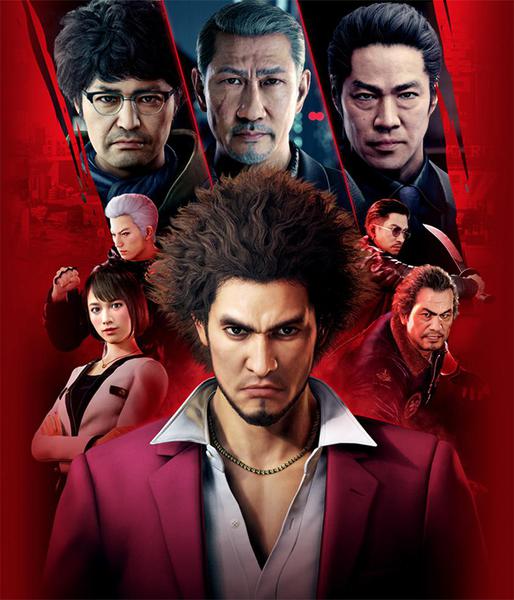 Bright Shades of Grey: Yakuza Like a Dragon’s Heart and Shine + GIVEAWAY

That magical time is here, y’all: Yakuza: Like a Dragon has arrived! And what a magical time it is, because Like a Dragon cast a captivating spell on the masses that has them hooked on the game. Even when I went to Target to run some necessary errands, they were sold out of the game, which is something I haven’t seen any other Yakuza game do (at least in my neck of the woods). Everyone’s hooked, and there’s a convincing reason for that: the game’s just THAT good! I’d already played a bit of the

Preview: Yakuza: Like a Dragon Is a Fun & Addicting Quest

Ah, there’s nothing quite like strolling down the streets of Kamurocho while armed with a bicycle, ready to unleash some mayhem to the poor fools who were itching for a fight. For friends and long-time followers, the fact that I love the Yakuza series is no secret; I’ve built most of my streaming history playing the games, starting with Yakuza 0 and working my way through the series since. Last year I even had a chance to review Judgment, and really enjoyed the chance to see the world of Kamuroc 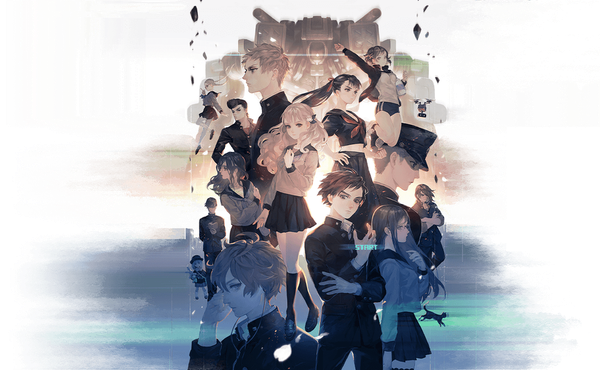 Vanillaware’s 13 Sentinels: Aegis Rim is a Love Letter to Sci-Fi

What time is it? What day is it? What year is it? The passage of time really is a tricky thing. That’s especially true today more than ever as we’re still mostly working and studying from home in this pandemic. Putting around 10 hours into playing 13 Sentinels: Aegis Rim, I realized something: this game is a love letter, written by Vanillaware on behalf of science fiction, and sent directly to me personally. This is a love letter for me, to remind me of the things I love about my favorite scienc 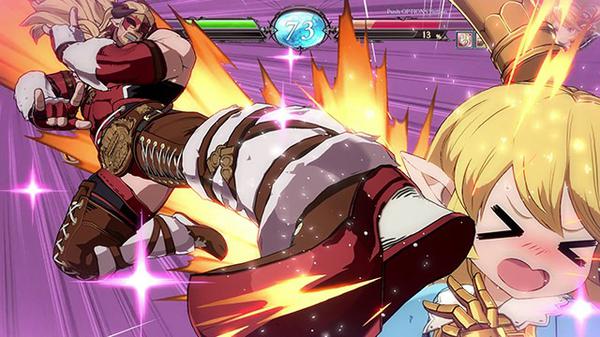 Combining the gacha-RPG might of Granblue Fantasy with the fighting game prowess of Arc Systems Works, Granblue Fantasy: Versus delivers a robust and deep fighting game with gorgeous artwork, smooth netplay, a campaign mode, co-op play, and even a (free!) gacha mechanic! Curious to see what we think of the game? Hit the jump to find out! 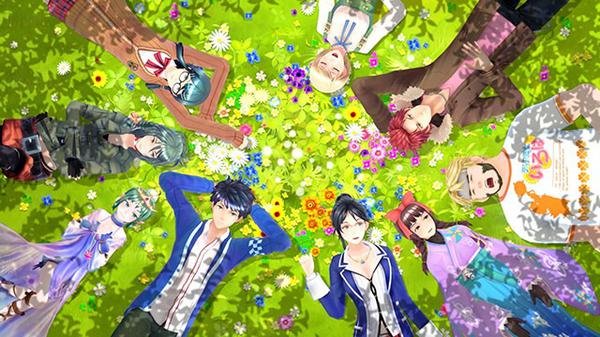 When the collaboration of Shin Megami Tensei and Fire Emblem was originally announced for the Wii U, no one really seemed to expect what we got: an idol based role playing game featuring Fire Emblem characters as pseudo-Personas! Unfortunately, the game was first released at the end of the Wii U life cycle, meaning it didn’t get the attention it deserved. Curious if you should grab Tokyo Mirage Sessions #FE Encore for the first time, or play it again? Hit the jump to find out! 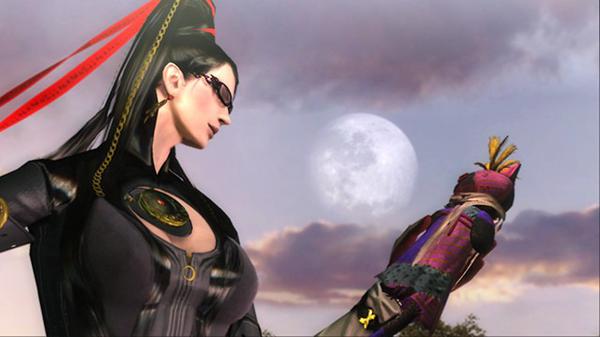 Two of the craziest action games of the last 10 years are back to celebrate their shared anniversary, with 4k visuals and 60fps gameplay. But do these games still hold up after so many other games have been released since then? We’ve got the answers as to whether your hard earned dollars will be put to good use on Bayonetta and Vanquish after the jump! 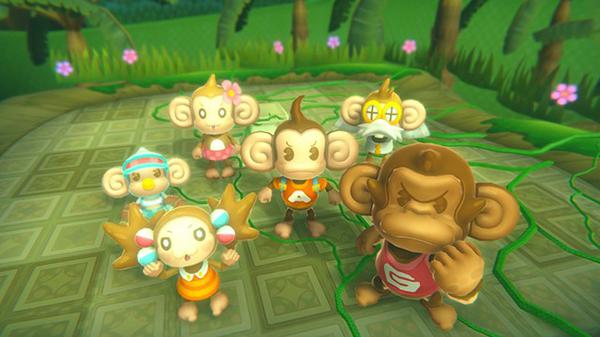 AiAi, MeeMee, and the rest of the monkeys are finally back! It’s been quite awhile since the last Super Monkey Ball game, but is Super Monkey Ball: Banana Blitz HD enough to revive the fun and frantic golf-race-balance action series? 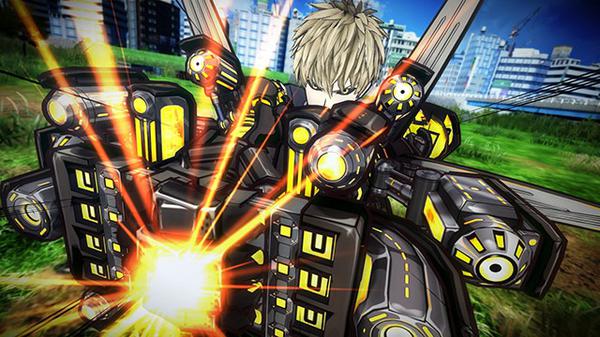 Can One Punch Man: A Hero Nobody Knows Punch its Way to the Top?

How do you make a fighting game where the main character is so strong, he wins in a single punch? You make him not show up! We played the beta version of One Punch Man: A Hero Nobody Knows, so suit up and read our thoughts on it! 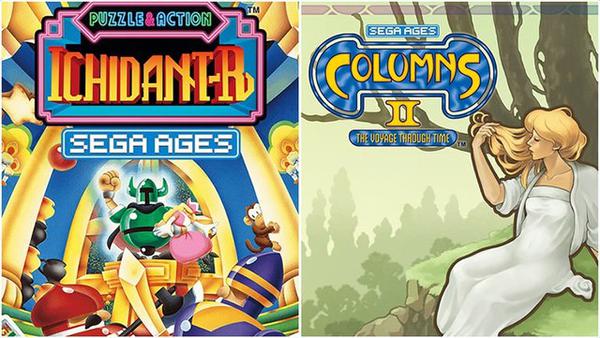 The Weird and Wonderful Worlds of Columns II and Ichidant-R

When companies update their retro library, they lean on classic games that people remember from their childhood. The latest SEGA AGES releases aren't games many people are familiar with, but Columns II & Ichidant-R have their own charm! 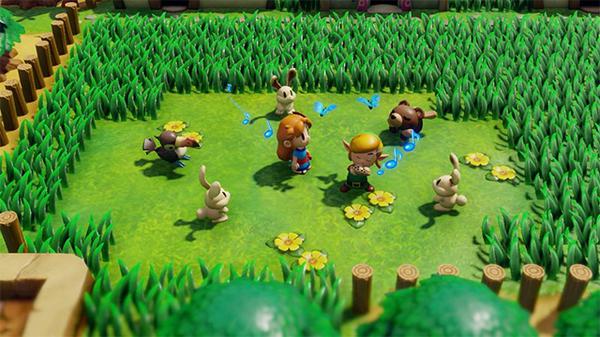 A New Way to Experience the Classic Link's Awakening

The beautiful re-imagining of Link’s Awakening is out in the wild, & it’s time to answer 2 questions: is it worth your time if you’re a returning fan, or is this the place to start if you’ve always been curious about the Legend of Zelda series? 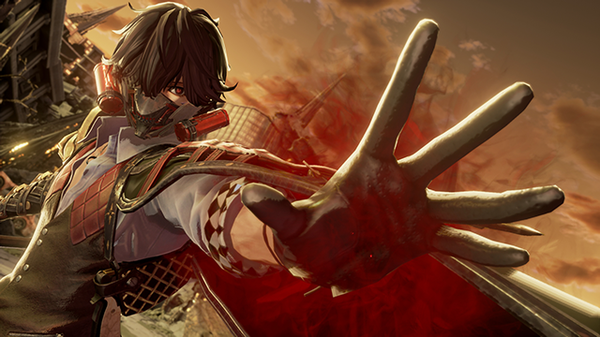 Sinking Our Fangs into Code Vein for Some Delicious Action

When Code Vein was unveiled, we wondered what the game would end up being; early impressions elicited comparisons to a certain popular game, but is that all there really is to it? We answer that & more as we sink our teeth into Code Vein!

If you’ve played beat 'em up games, dodgeball, and other various games from the SNES and NES lineage, you might be familiar with the chunky little sprites of Kunio-kun and his pals, headlining games like River City Ransom, Super Dodgeball, and more. In River City Girls, WayForward have returned to River City with a new spin on the franchise. But can it take a punch, or does it have a glass jaw?

Catherine, one of the most unique puzzle games in recent memory, took people by surprise when it released in 2011. With the updated Catherine Full Body, there’s been some changes, but how does it compare to the original? 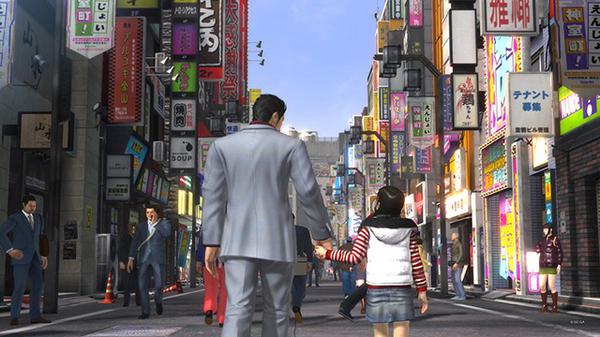 Hit the Streets of Kamurocho Again as Yakuza 3 Returns in HD!

Y'all know I'm a HUGE Yakuza fan, so when news of the Remasters for 3,4 & 5 dropped, I was VERY thrilled, only for Sega to release the Yakuza 3 Remaster ASAP! How does the game compare to the rest in the series, & what new features can you expect? 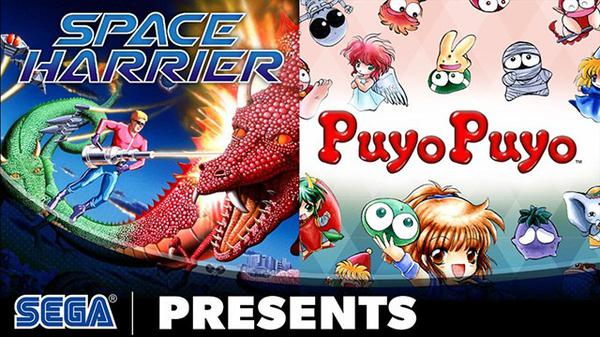 Sega Ages Brings the Arcade Glory Days to Your Switch

If you happened to miss out on the heyday of arcades, or simply just want to revisit old classics, the SEGA AGES line has you covered. But don’t expect these modern renditions to go easy on you; you’ll get the full arcade experience, but for far less quarter munching and eye strain! Curious to know how Space Harrier and Puyo Puyo fare on the Switch and if it’s worth your time and money to pick up these classics?

Can the Eyes of Judgment Stand up to the Shadow of the Dragon of Dojima?

Returning to the mean streets of Kamurocho, home of the Yakuza series, Judgment is Ryu Ga Gotoku Studio's latest game. Is the hybrid detective mystery & action game worth getting into, & how does it stacks up against the Yakuza series it shares a home with?

Sukeban Games’ Va-11 Hall-A: Cyberpunk Bartender Action is finally out on the Nintendo Switch! Pour yourself a drink, turn that lighting to “Aesthetic”, and read to see what we think of this version!

When I was a kid, one of the most fun ideas around the lunch table was talking about who would win in a fight between favorite characters from various TV shows, anime, and other media. After discovering my love of fighting games, I started talking with people not just about who would win, but how would they play in a fighting game based around their property; who would have what types of moves, what would the system be like, all of those conversations of what-ifs and if-onlys seemed totally fanciful. After all, fighting games were usually original properties, and the history of most licensed fighting games was generally pretty grim. That all changed when Capcom branched out into their VS. series, bringing comic book characters and video game characters to their fighting game engines, giving us amazing titles like Marvel vs. Capcom 2. Nintendo gave us even more food for thought with the Smash Bros. series, pitting fan favorite Nintendo characters against each other in four player brawls. NetherRealms followed suit, giving us the Injustice series, and recently Arc System Works got in on the action with the Persona 4 Arena titles. The rebirth of fighting games seems to be now, and what better time to reignite those debates of “who would win” than with a game filled to the brim with colorful, unique characters: Granblue Fantasy!

Puyo Puyo is perhaps one of the longest running puzzle franchises aside from Tetris, but it has never had an easy path to popularity and success outside of Japan. One of the first iterations of the game got renamed to Doctor Robotnik’s Mean Bean Machine, and releases of the series have been somewhat sporadic ever since, finding its home with maniac puzzle game fans who enjoyed a challenge and battling with their friends. 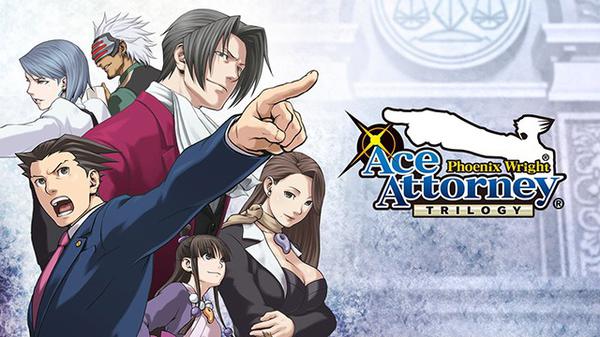 Hold it!! Ace Attorney is Back, and We’ve Updated the Court Records!

When Capcom offered me a chance to review Phoenix Wright: Ace Attorney Trilogy, I have to admit that I did a little fist pump at my desk. Ace Attorney is a series that’s very dear to me, and in many personal ways is responsible for where I am today; without it, I would have probably never met many of the important people in my life, or maybe even be working here! So it was with excitement that I jumped back into the original trilogy of games on the PS4 to take a look at how the games have held u
Load More Articles